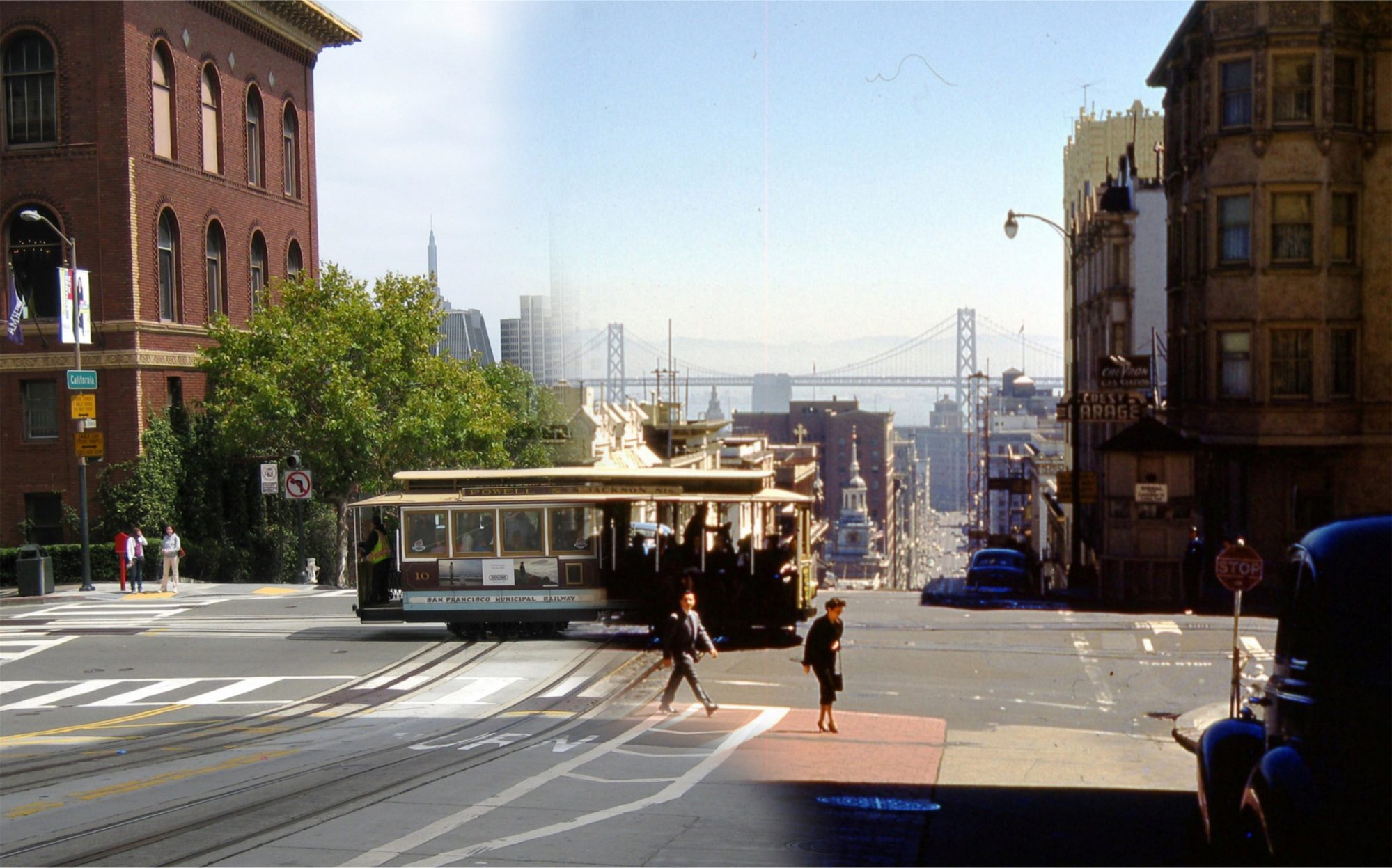 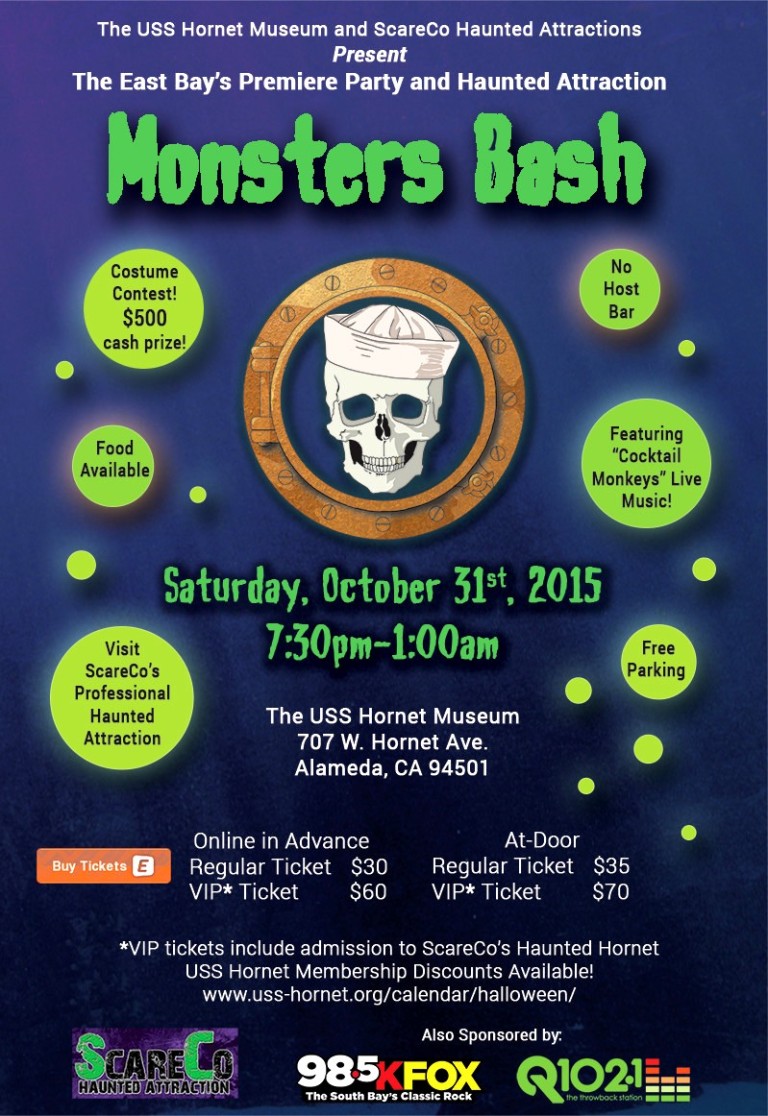 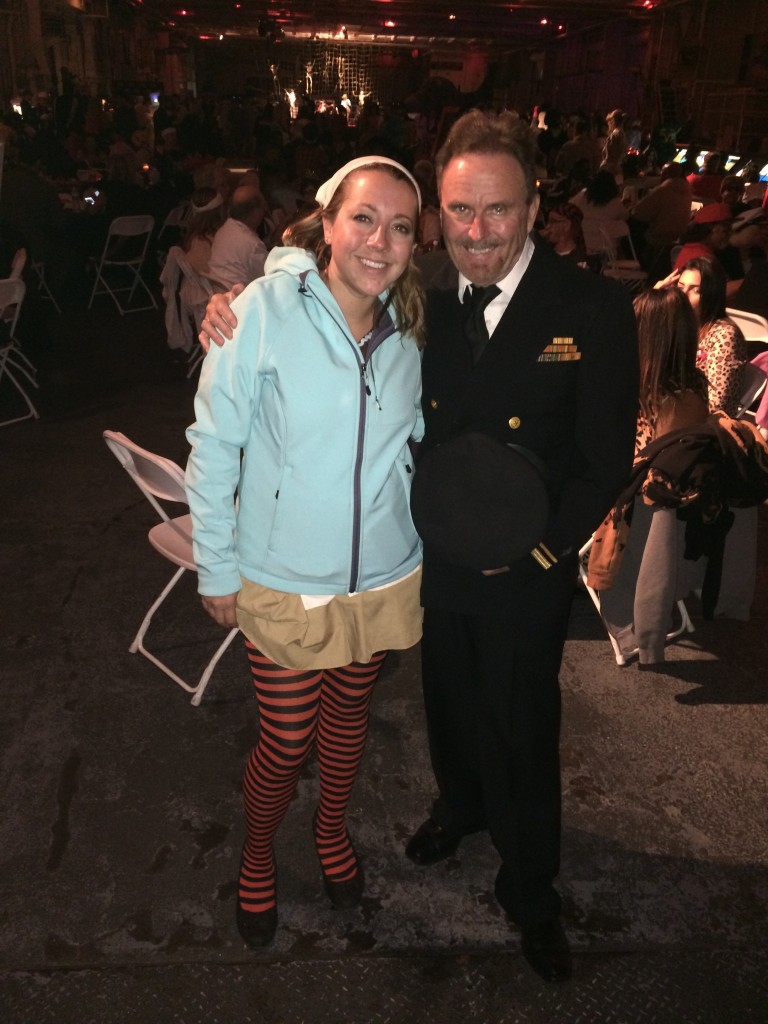 Always great fun is the Monster Bash on board the historic USS Hornet aircraft carrier in Alameda. 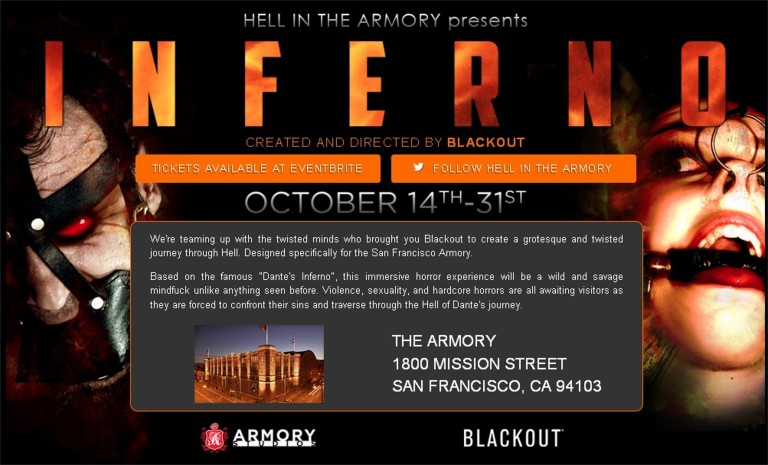 This year is the second annual Halloween attraction in the old Armory Building on Mission Street . 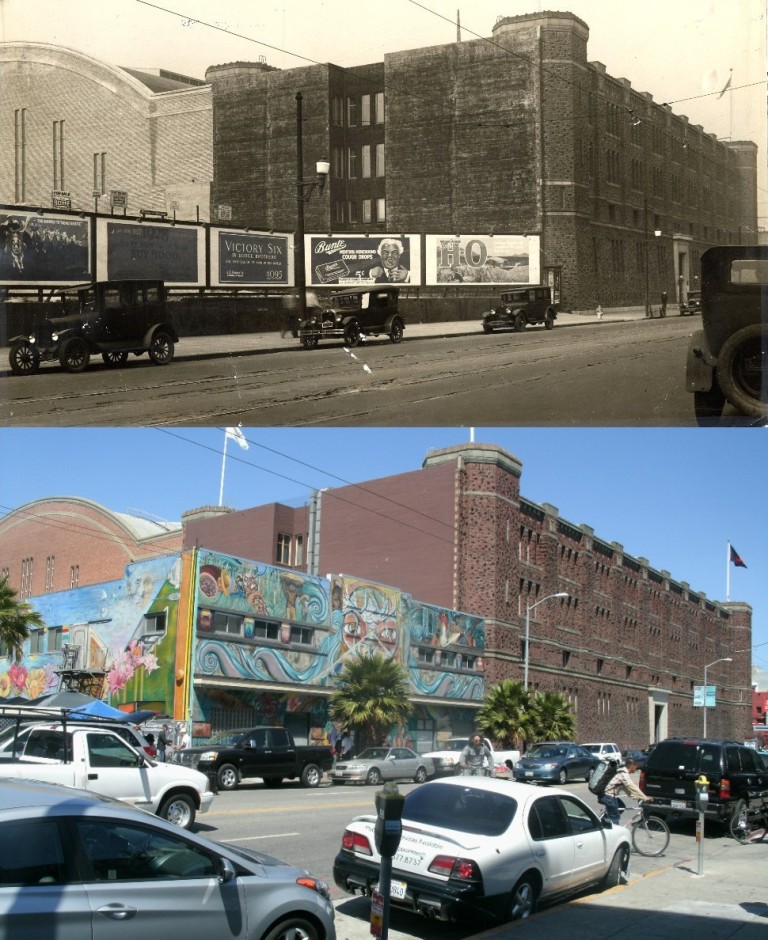 Built in 1914 to store munitions, some scenes from the original ‘Star Wars’ were filmed in the Armory Building. 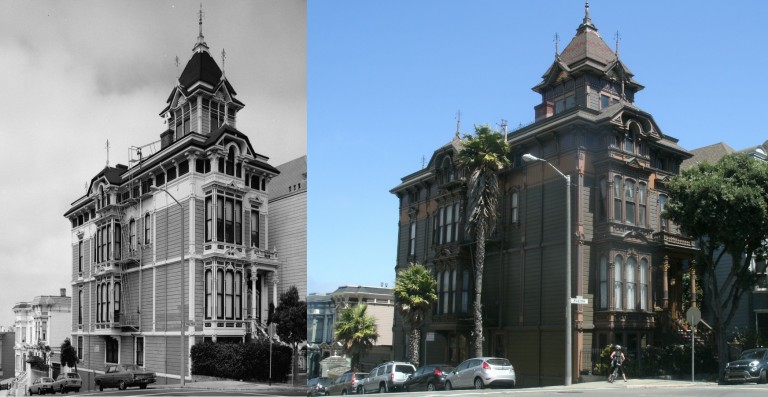 I don’t know if it’s true or not, but I’ve heard that this house on the corner of Scott and Fulton Streets is where ghosts go while their waiting for a vacancy at the Haunted Mansion in Disneyland. 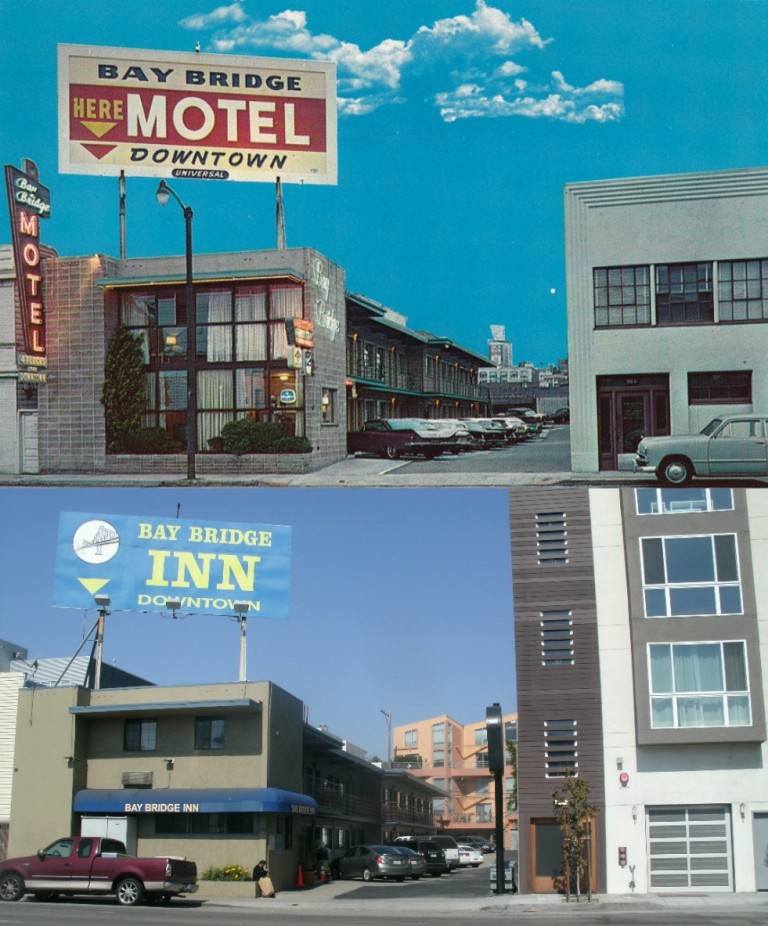 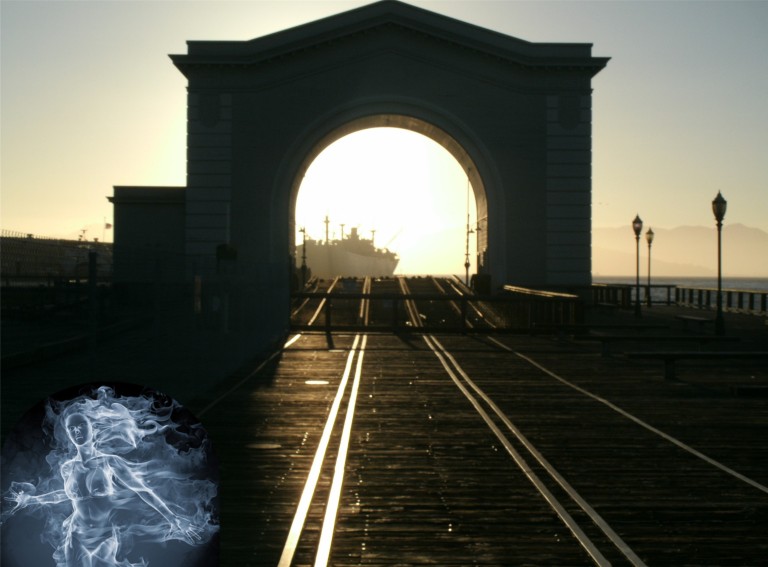 Hmmm, it’s funny I didn’t notice that when I took the picture! 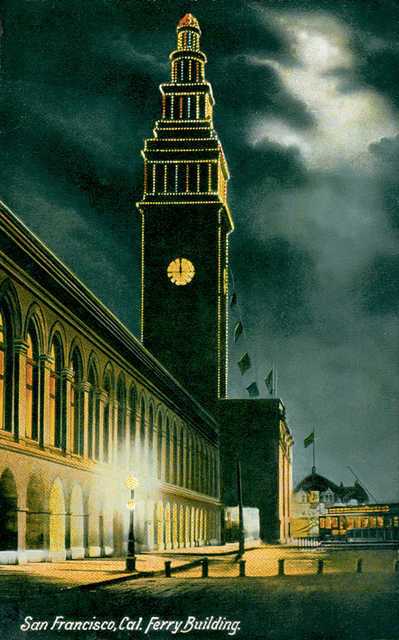 The Ferry Building at midnight: 12 “Bongs!” and a scream. 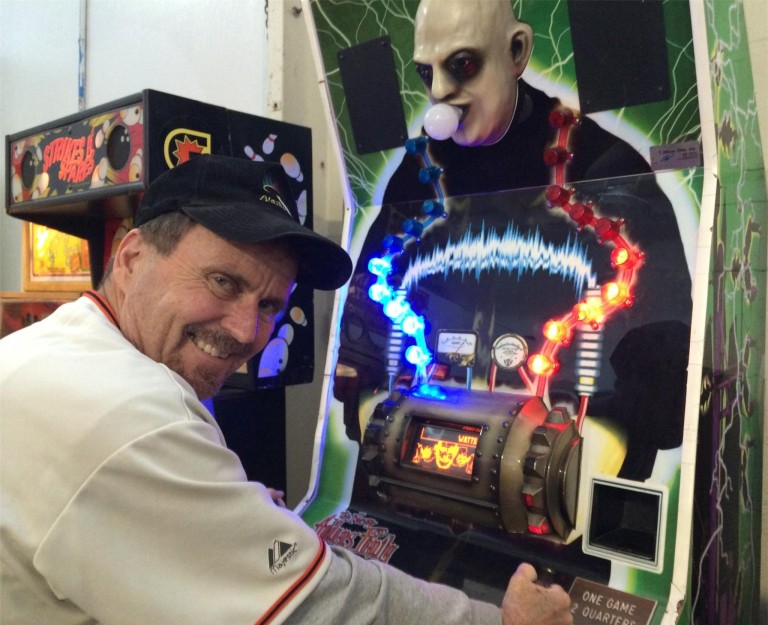