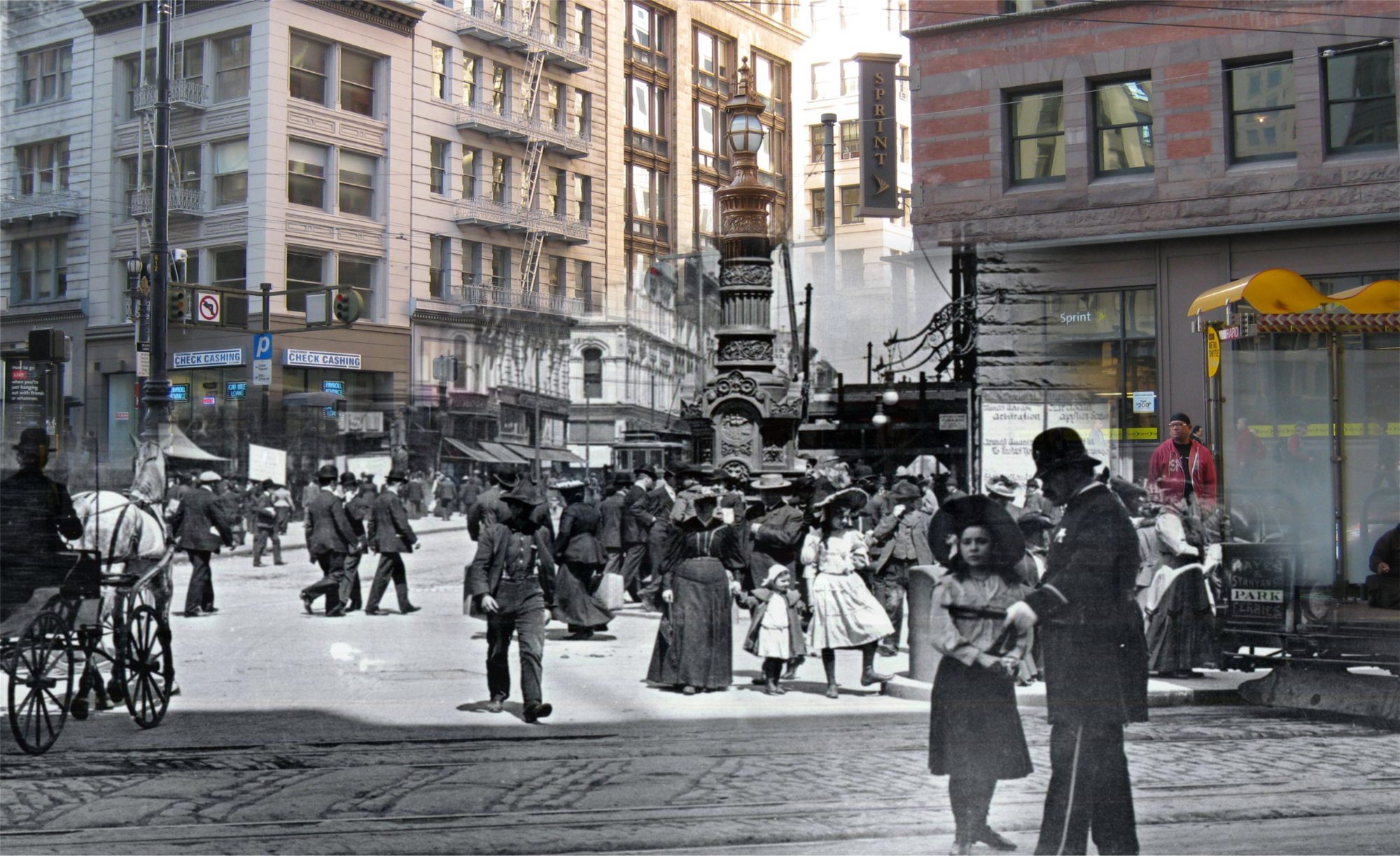 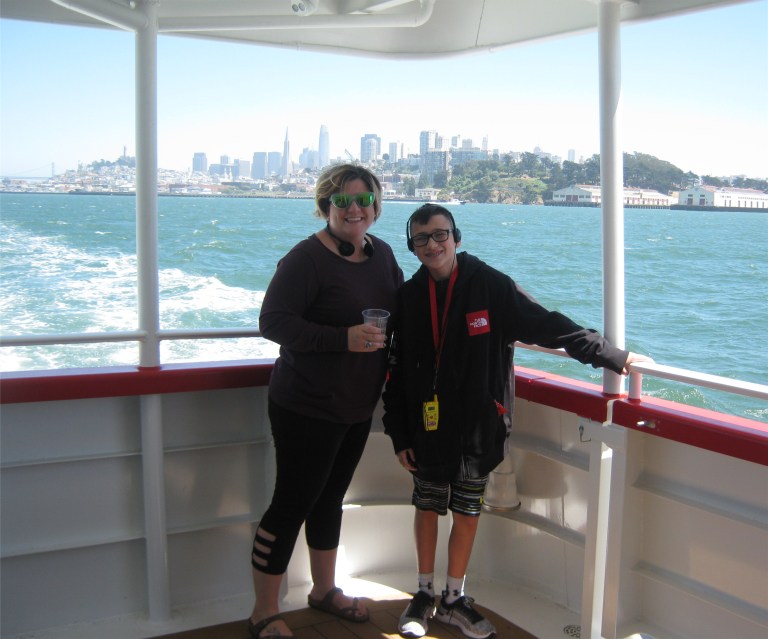 So, I had a thirteen year relative from Texas who’s never seen San Francisco before out for a visit last weekend. He wanted to see the Golden Gate Bridge and Alcatraz, names that are folklore to him. Alcatraz is booked for months in advance, and the idea of visiting the Golden Gate Bridge by land on a summer weekend is a joke! I did the next best thing; I took them on a Red and White Fleet tour boat ‘Bridge to Bridge’ cruise. Most of the photos from the cruise are more of a now and then collection because I took the pictures first and searched for vintage pictures that make a close comparison afterward. 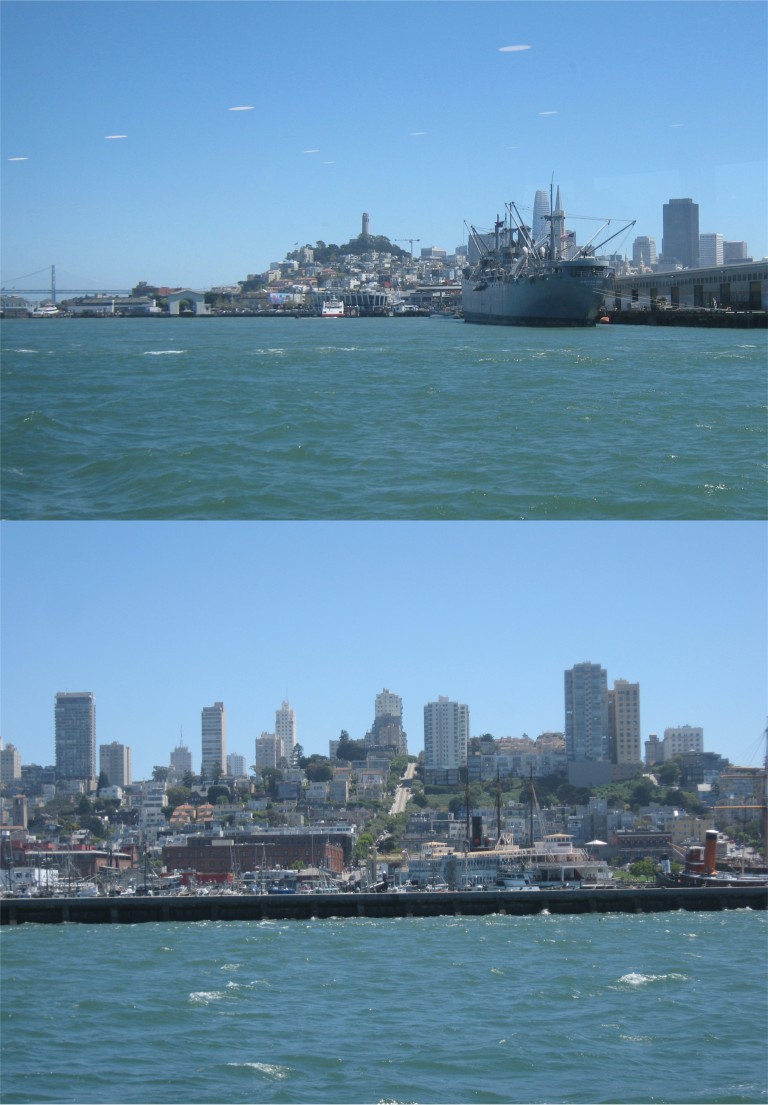 We sailed out from Fisherman’s Wharf. Among the things you can see in the top photo are the Bay Bridge, Telegraph Hill and Coit Tower, and the World War Two Liberty Ship the Jeremiah O’Brien. The bottom photo is Russian Hill and Hyde Street. The brick building at the bottom of Russian Hill is the old Del Monte Cannery. We’re going to visit there later in this post. 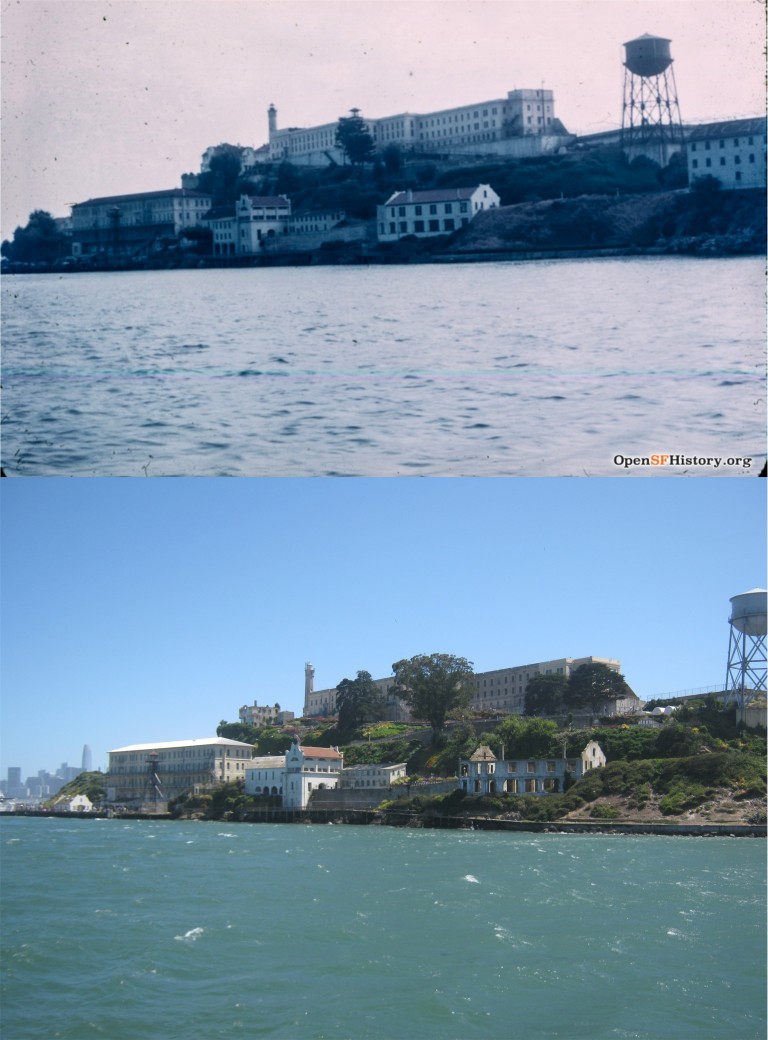 The tour sails under the Golden Gate Bridge circles back and heads for Alcatraz Island. The top picture was taken in 1952. There were still a lot of tough prisoners on the “Rock” then. The penitentiary is at the top of the hill. (opensfhistory.org) 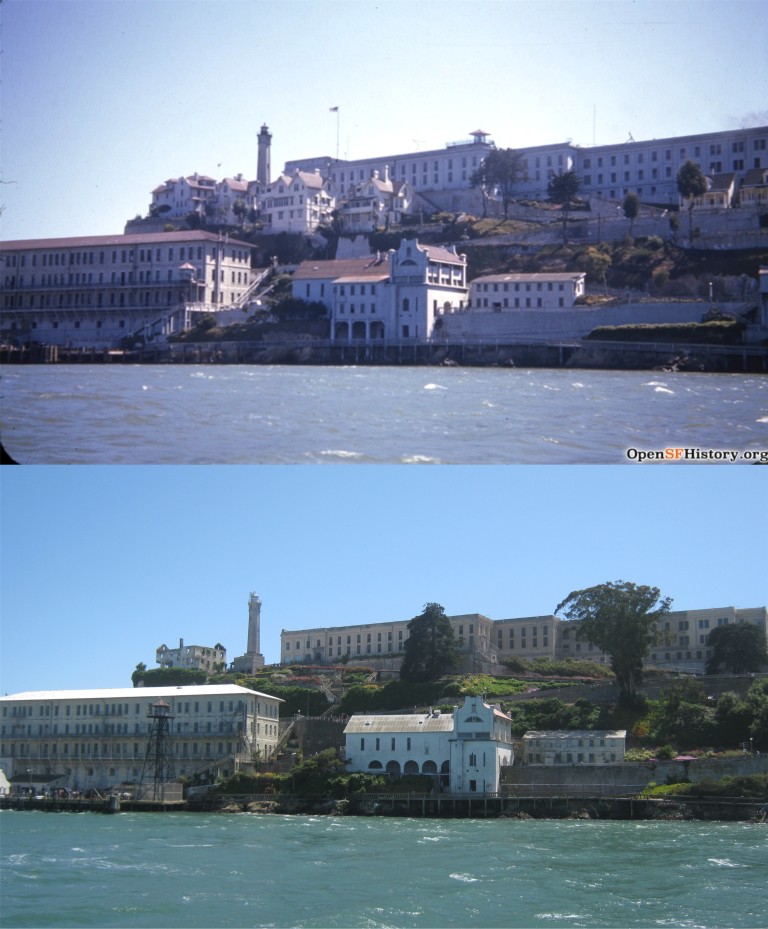 The top picture was taken in 1937. Al Capone was still out there then. In May of 1946, prisoners rioted and took over Alcatraz in a bloody two day battle. Check out the You Tube link below for a newsreel of the story. (opensfhistory.org) 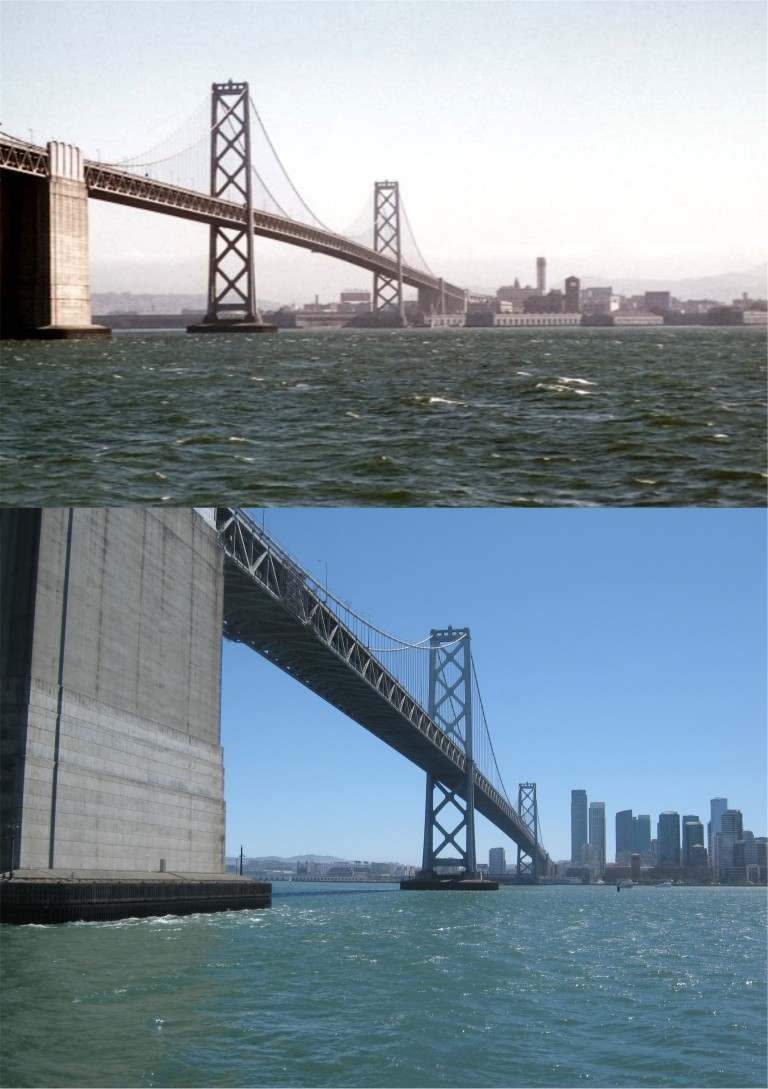 The tour continued to the Bay Bridge, seen in the top photo from the 1960s, and cruised along the shoreline back to Fisherman’s Wharf. (vintagestockphotos.com) 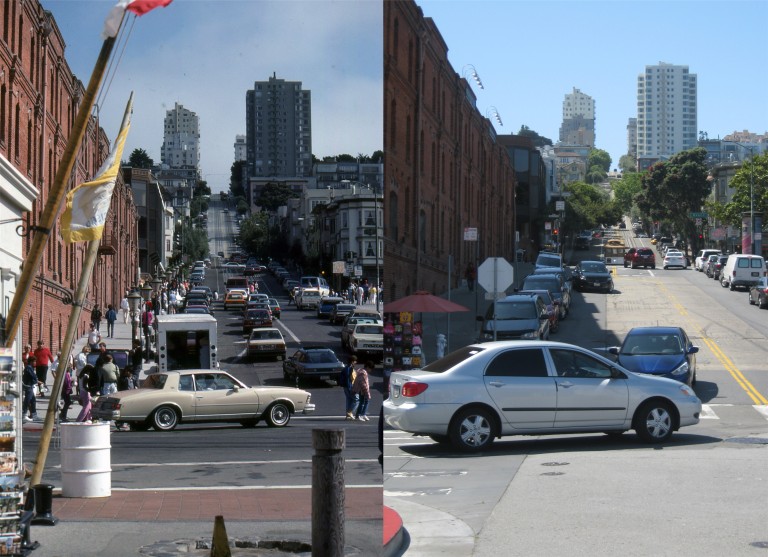 Before we left, we stopped at the Visitors Center in the old Del Monte Cannery. I have been by here dozens of times and I’ve never stopped in to the Visitors Center. It’s fantastic; just loaded with vintage San Francisco waterfront history. The picture on the left is looking up Hyde Street from Jefferson Street in a slide picture I took in 1985. The Cannery is on the left.

The Visitors Center winds through a large portion of the Cannery with very interesting films and displays to view, much of which used to be housed at the Maritime Museum down the street. 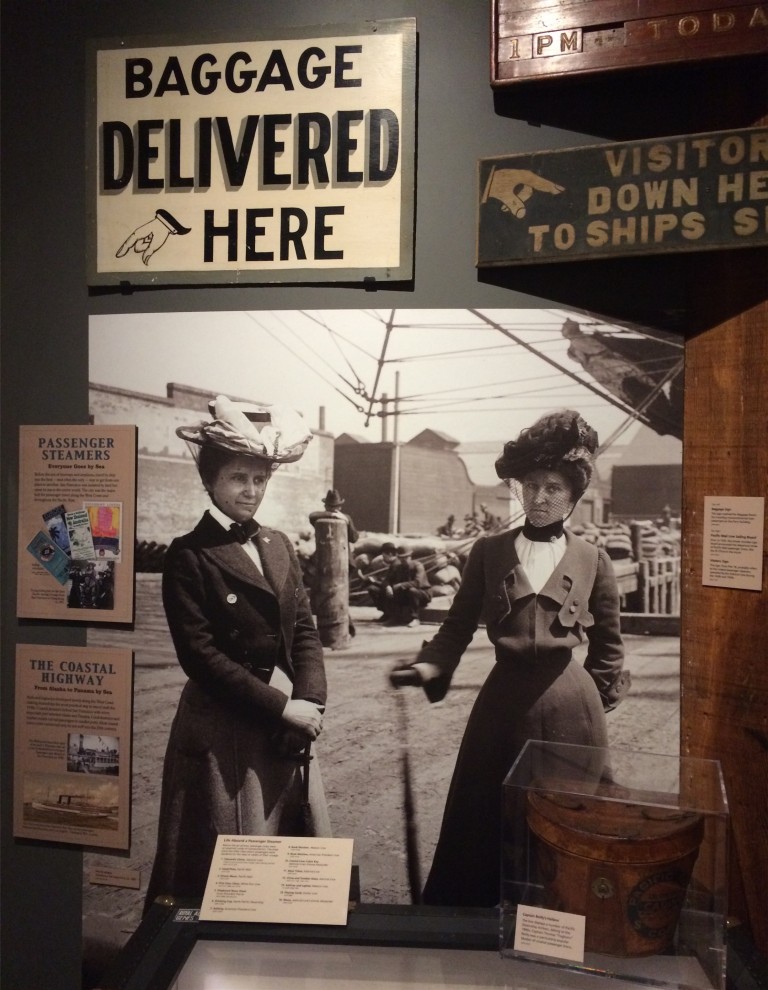 I wonder whose baggage they were. 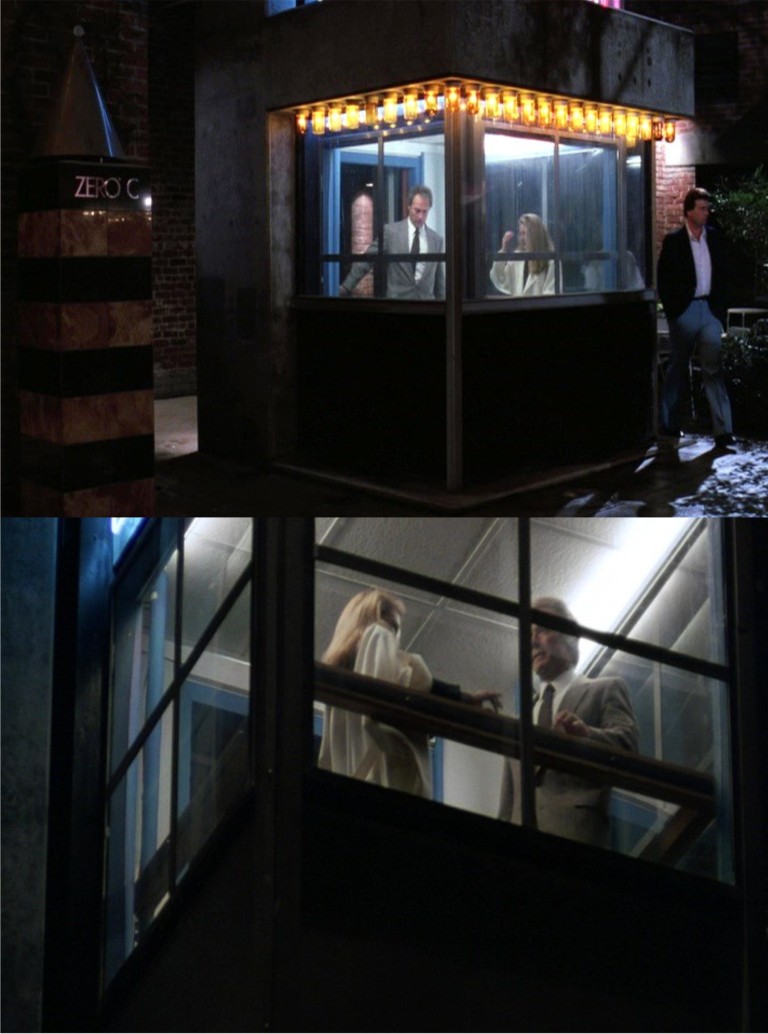 The last “Dirty Harry” movie, ‘Dead Pool’ made in 1988, had an assassination attempt on Inspector Harry Callahan scene filmed here. Callahan, (Clint Eastwood) steps into the glass elevator with actress Patricia Clarkson. Harry has rubbed the mob the wrong way and they’re out to get him. 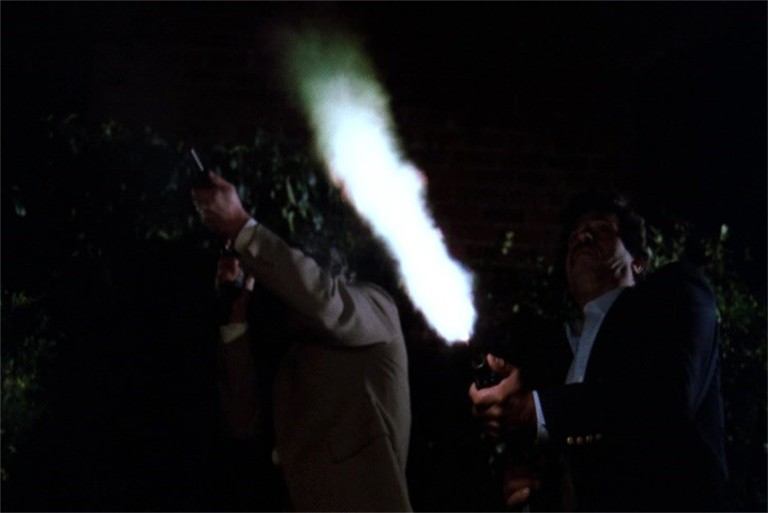 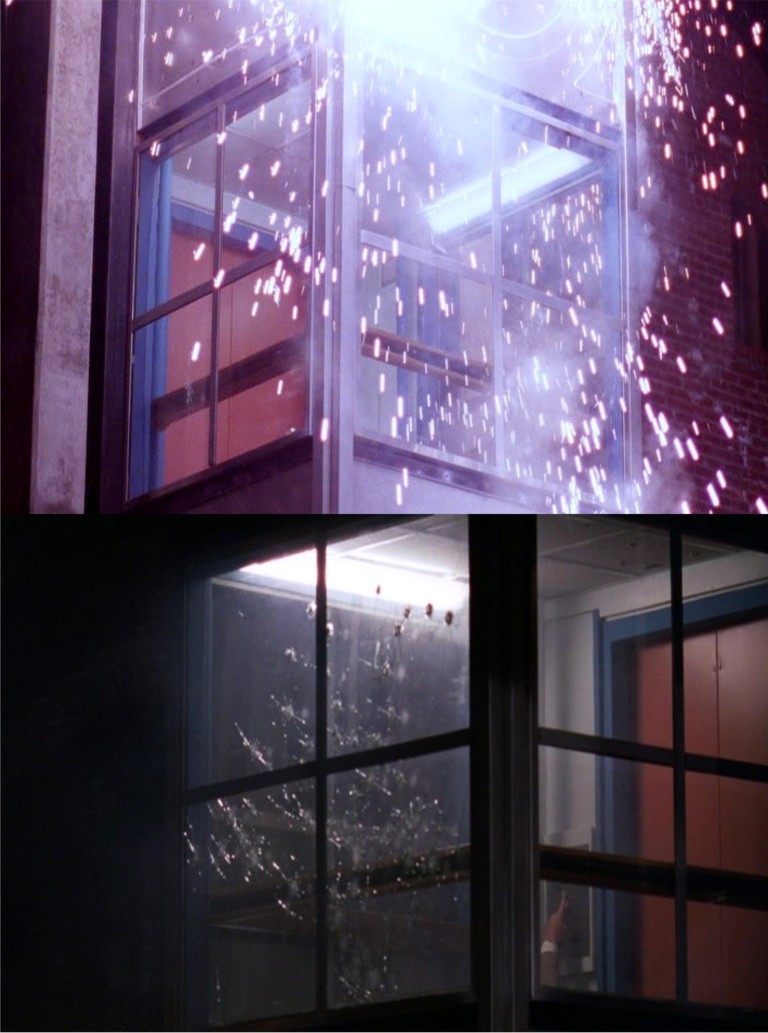 They do a lot of damage to the elevator, but don’t kill Harry or the girl. Personally, I wouldn’t trust hit men who can fire guns for three minutes through glass at helpless targets and miss! 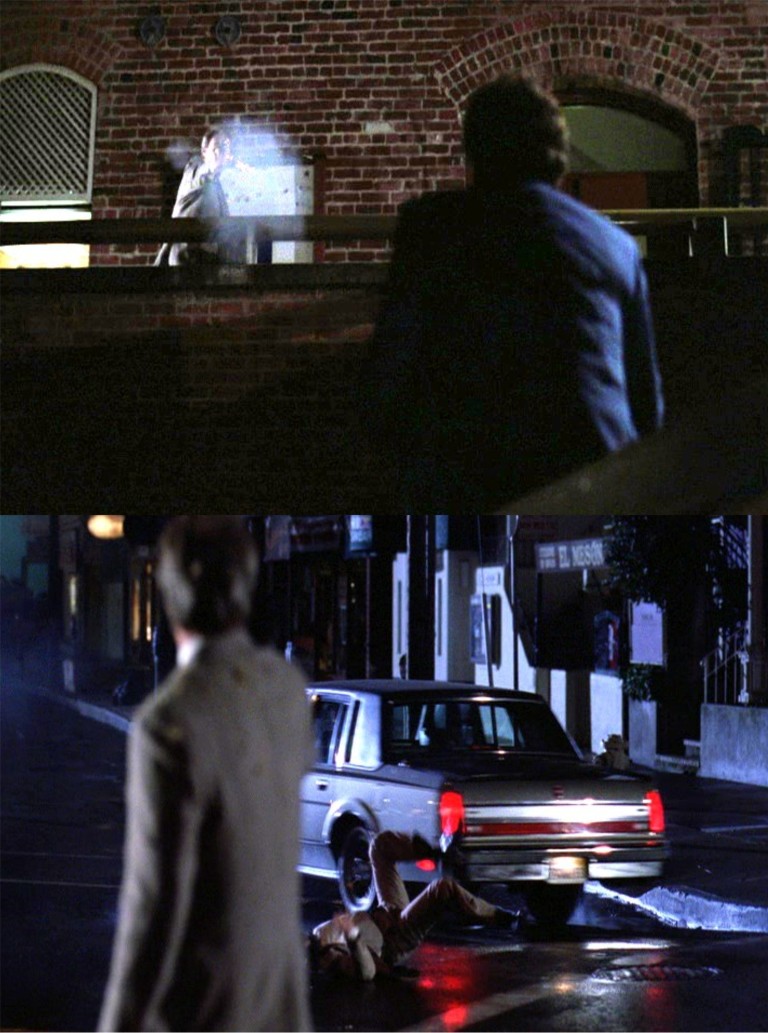 It didn’t do them any good. Harry comes out shooting and dispatches them. 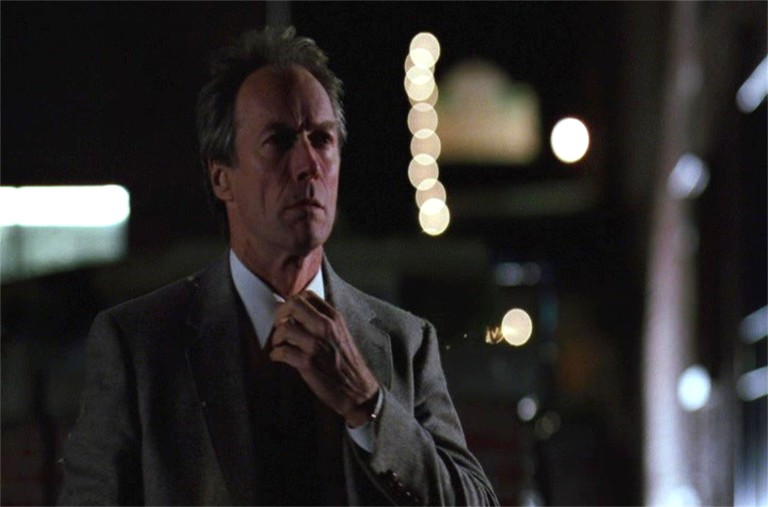 All they did was mess up his tie. 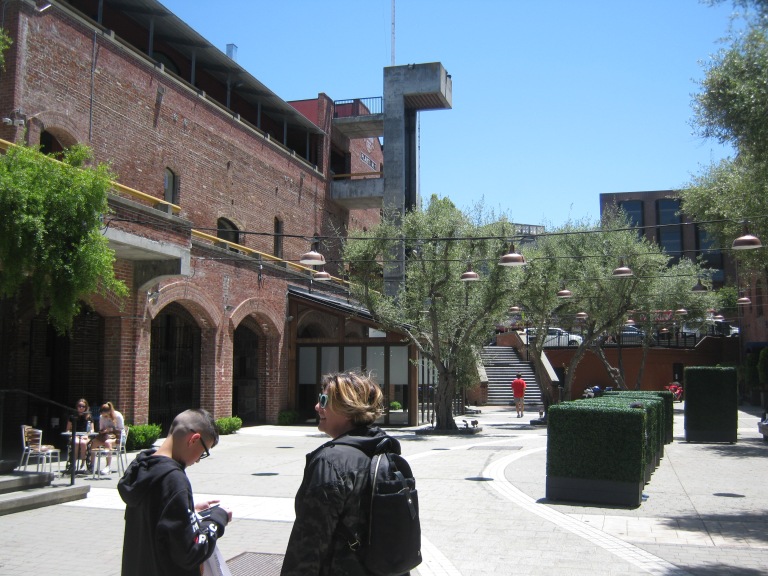 The glass elevator in the Cannery is gone now. The elevator shaft where Harry and his friend almost got “the shaft” is in the background.

One thought on “Bridge to Bridge (For Tyler)”